Every year around this time, life gets a little bit crazy. For me, its not just the basketball – though that is a nice perk. Real estate picks up, SXSW comes to town, random jobs fall from the sky – things get crazy in a very good way.

But back to basketball. This year I had the pleasure of being able to follow the Northwestern State Lady Demons through their participation in the first round of the championships at Baylor. They drew the short straw and faced Baylor in their first game – an almost certain early exit – and they wanted to make sure they had every moment captured. They brought me up for practice on Thursday, let me into the locker room, and pulled me aside at random moments for a quick posed shot – including one in the final minutes of the game while they were sitting on the bench. And I must say – while they were definitely prepared to lose to an overwhelming Baylor team – and did so by 41 points – they certainly didn’t play like it. They kept the pressure up for the full 40 minutes and had they been able to shoot better than 24% the game would have been much closer. Still probably a loss. 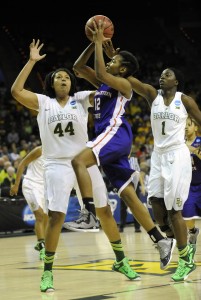 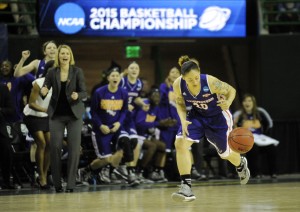 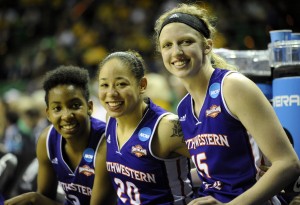 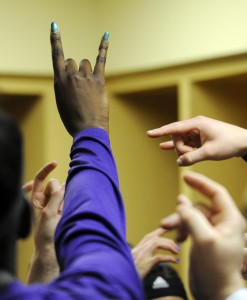 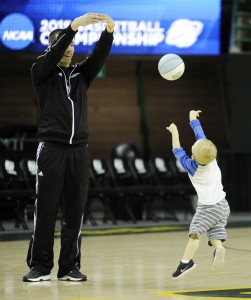